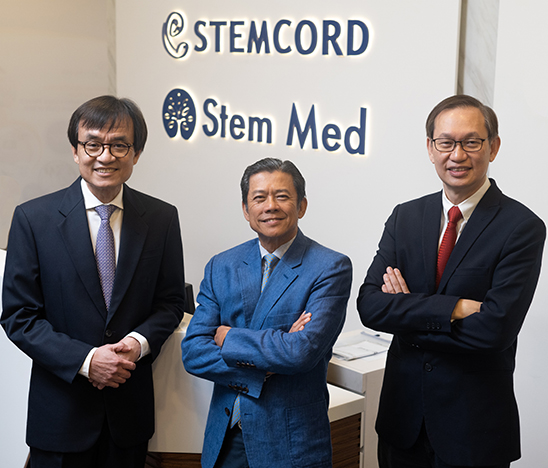 StemCord is an autologous, private Cord Blood Bank headquartered in Singapore and founded by a group of medical oncologists, haematologists and physicians.

Founded in March 2002, StemCord remains focused on the collection and preservation of Umbilical Cord Blood and Cord Stem Cells, and is an established and trusted private Cord Blood Bank.

StemCord is audited and licensed by the Ministry of Health (MOH), Singapore. StemCord is also accredited by FACT-NetCord, in accordance with the Standards developed by international teams of experts on the collection, processing, testing, banking, selection and release of autologous cord blood units, giving you the confidence that your baby’s cord blood is in good hands. 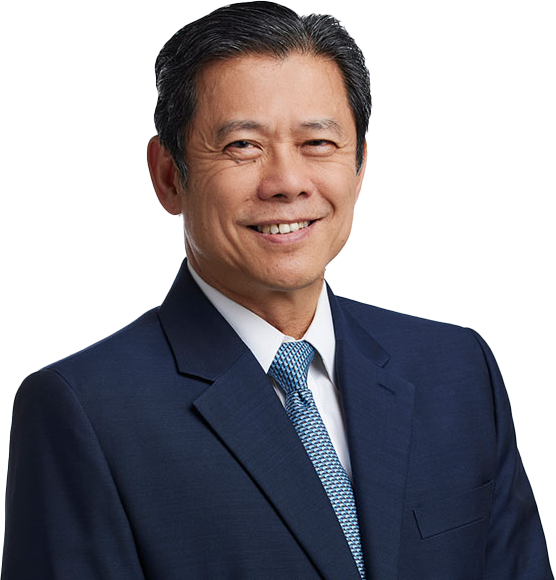 Dr Teo Cheng Peng, born in 1959, was schooled in Kuala Lumpur. In recognition of his excellent academic results in the GCE ‘A’ Level Examinations and extracurricular activities, he was awarded the Public Service Commission Scholarship by the Singapore Government to study Medicine at the National University of Singapore. He graduated with Bachelors in Medicine and Surgery in 1984.

Upon completion of his internship in 1985, he decided to pursue postgraduate training in Internal Medicine and was accepted as a resident in the Department of Medicine, National University Hospital. He completed his residency and was conferred the Master of Medicine (Internal Medicine) in 1987. He remained in the Department to pursue advanced training in Haematology-Oncology. In recognition of his achievements, he was awarded another scholarship to train at Royal Marsden Hospital, the leading Cancer Centre in the United Kingdom. He was involved in the bone marrow and peripheral stem cell transplantation programme for the treatment of various malignancies.

Upon returning to Singapore, he developed the Bone Marrow and Peripheral Stem Cell Transplantation programme at the National University Hospital. He was Principal Physician-in-charge of the first patient to undergo bone marrow transplantation at the National University Hospital. He was awarded a major grant for his research efforts by the Singapore Totalisation Board. He was admitted as Fellow of the Academy of Medicine, Singapore, in 1993.

In 1995, Dr Teo was recruited as a Consultant Physician, to head the Bone Marrow and Stem Cell Transplantation programme in the Department of Medical Oncology, Singapore General Hospital. From 1995 to 1997, he led the team to transplant well over 50 patients with various malignancies, including breast cancer, lymphoma, multiple myeloma, Hodgkin’s Disease, leukaemia, sarcoma and nasopharyngeal cancer. In recognition of his research efforts, he was awarded another major grant by the National Medical Research Council.

Dr Teo is widely published in many peer-reviewed journals and participated in many international conferences. He is presently practising at the Parkway Cancer Centre and Gleneagles Hospital and is continuing to develop the Stem Cell Transplant programme there. 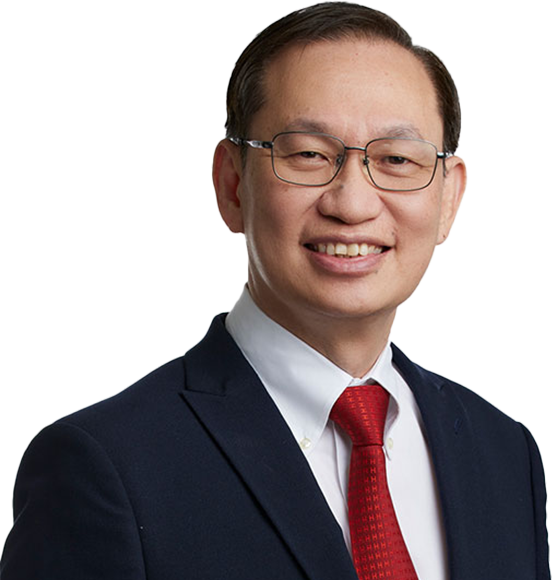 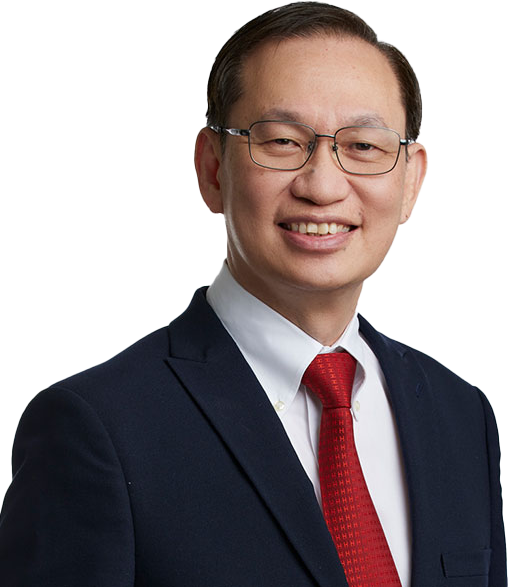 Dr Ang was awarded Singapore President’s scholarship in 1977. He was awarded the Prof Sir Gordon Arthur Ransome Gold medal for being the top candidate in the Master of Medicine Clinical Examinations in 1986, and Singapore’s National Science Award in 1996 for his outstanding contributions in Medical Research. In recognition of his public service, the Sultan of Kedah conferred upon him a datukship in 2003. Dr Ang was founding Head of the Department of Medical Oncology at Singapore General Hospital from 1991 to 1997. He held the concurrent post of Director of the Oncology Centre and Clinical Associate Professor at the Faculty of Medicine, NUS. He is a council member of Singapore Cancer Society.

He was past President of Singapore Society of Oncology. He maintains a keen interest in research and has published and presented more than 100 papers and abstracts. 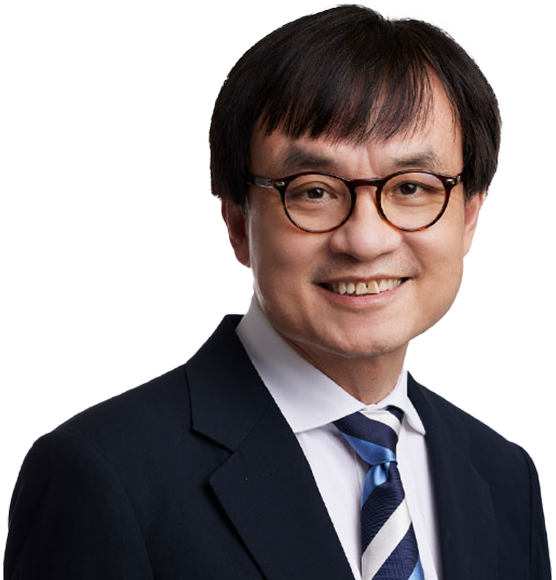 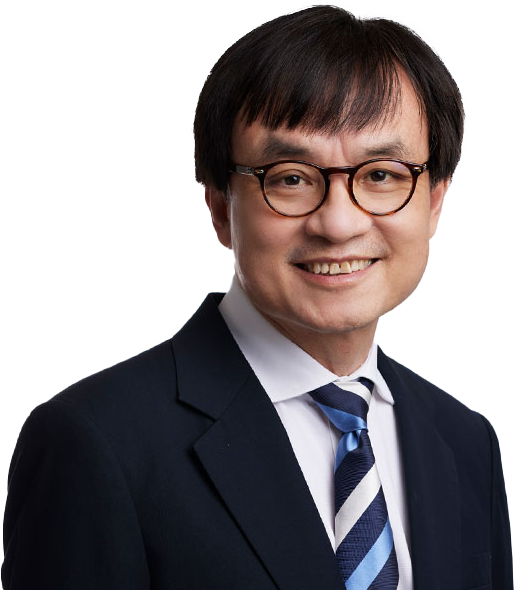 Dr Leong See Odd, born in 1961, was educated in Raffles Institution. He went on to study Medicine at the National University of Singapore. He graduated with Bachelors in Medicine and Surgery in 1986.

Upon the completion of his internship and National Service, he decided to pursue postgraduate training in Internal Medicine and was accepted a resident in the Department of Medicine (Internal Medicine) in 1991. In the same year, he passed the membership exams and was admitted as a Member of the Royal College of Physicians (United Kingdom).

Continuing in the Department of Medicine, National University Hospital, he pursued advanced training in Renal Medicine. In recognition of his achievements, he was awarded the HMDP fellowship to train in Guy’s Hospital, a leading Nephrology Centre in the United Kingdom.

He was admitted a Fellow of the Academy of Medicine of Singapore in 1996. Dr Leong has published widely in many peer-reviewed journals and participated in many international conferences. He is presently practising as a Consultant Nephrologist at Gleneagles Hospital, Singapore, and continues to serve as a Visiting Consultant at Tan Tock Seng Hospital. He is also the Physician-in-charge of many dialysis centres in Singapore. 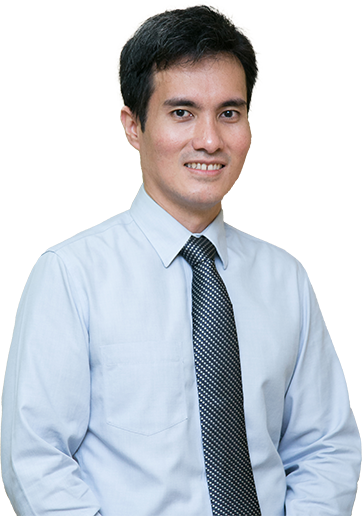 Dr Colin Phipps Diong received his medical degree from the National University of Ireland in 2002 and subsequently completed Internal Medicine residency and specialist training in Haematology at Singapore General Hospital. He obtained his MRCP (UK) and FRCPath (UK) in 2006 and 2011, respectively. He was awarded the HMDP fellowship to pursue subspecialty training in Lymphoma and Bone Marrow Transplantation at the renowned Fred Hutchinson Cancer Research Centre in Seattle.

Dr Colin Phipps Diong spent ten years with the Department of Haematology at Singapore General Hospital. He was appointed Lymphoma Director in 2012 and helped build the lymphoma program, later becoming Lymphoma Lead for the SingHealth-DUKE Blood Cancer Centre, which brought together lymphoma teams from SGH and National Cancer Centre Singapore.

Dr Diong has also been actively involved in undergraduate and postgraduate training of young Doctors in Singapore, serving in many educator roles, including postgraduate mentor, Senior Lecturer with Yong Loo Lin School of Medicine, MBBS examiner, and Assistant Adjunct Professor with DUKE-NUS Graduate Medical School. He has authored more than thirty papers in peer-reviewed journals, including Transplantation, Critical Reviews in Oncology-Haematology, and Bone Marrow Transplantation. He is presently practising at the Parkway Cancer Centre and is continuing to develop the Stem Cell Transplant programme there.

StemCord is headquartered in Singapore with a regional presence in Indonesia, Sri Lanka and Philippines. 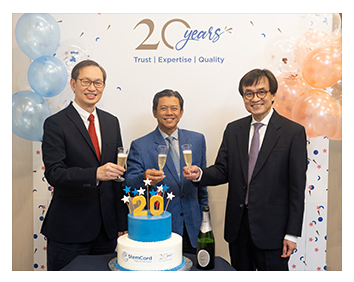 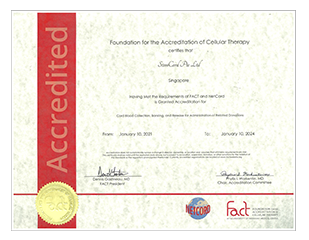 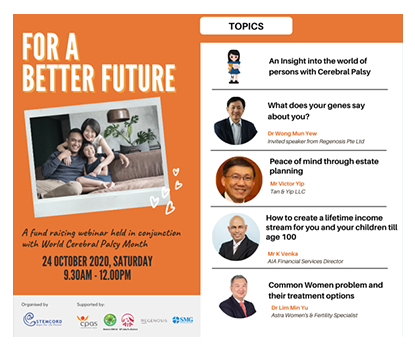 Launch of StemCord’s pregnancy focused webinars during the Covid pandemic with over 1,000 participants at our first webinar.

Opening of a new office in the Philippines, located in High Pointe Medical Hub, Manila. 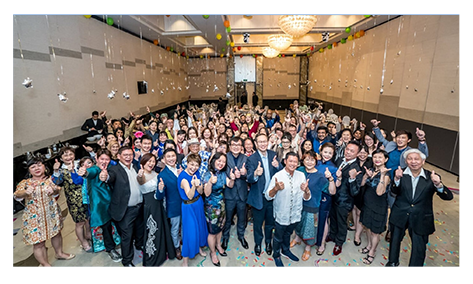 Expanded operations with the opening of a second sales office at Mount Elizabeth Novena Hospital in Singapore.

StemCord was awarded NetCord-FACT accreditation for the second time (2011, 2014) 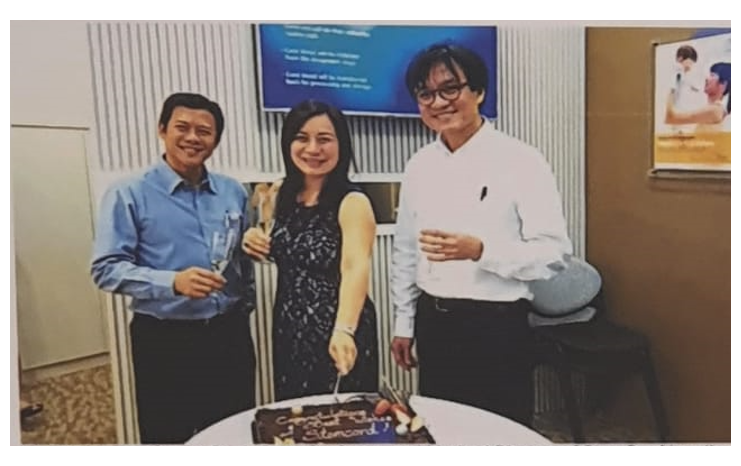 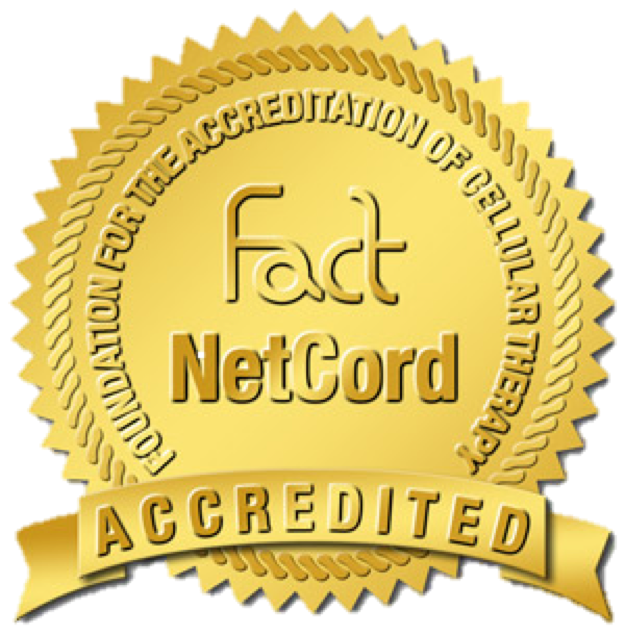 StemCord was awarded NetCord-FACT accreditation for the first time (2011). 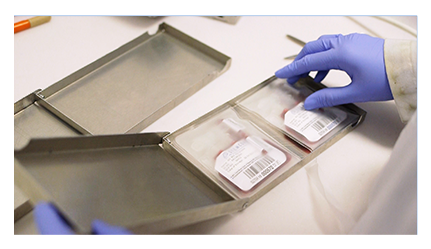 StemCord celebrated its 5th Anniversary with a Roadshow Exhibition at Suntec City. 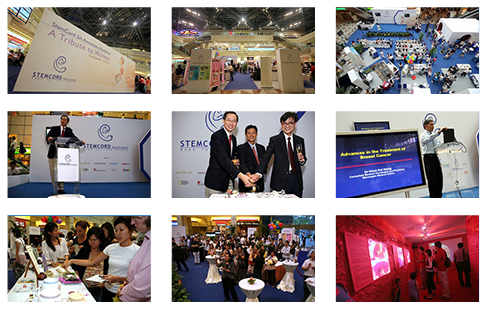 Incorporated and began its first day of operations. 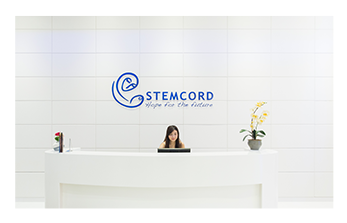 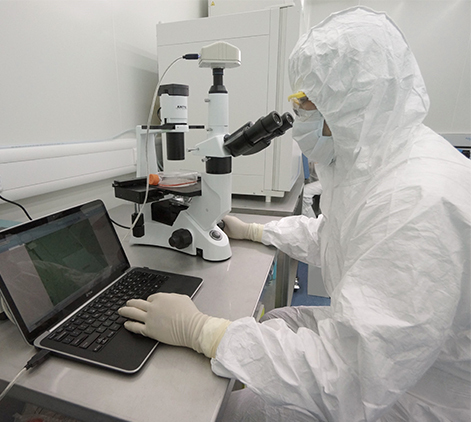 Make the decision to safeguard
your family’s health today!

Don’t miss this once in a lifetime opportunity to preserve your baby’s cord blood stem cells!